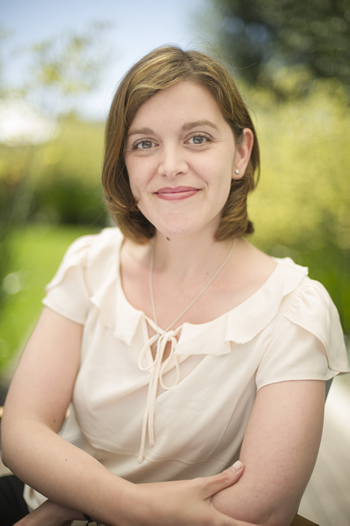 Gema Zamarro (Ph.D. CEMFI & UNED, Madrid (Spain), 2006) is a Senior Economist at the USC Dornsife Center for Economic and Social Research (CESR) and adjunct Assistant Professor at USC Rossier School of Education. Prior to joining CESR, Zamarro was an Economist at the RAND Corporation and Professor of Econometrics at the Pardee RAND Graduate School of Public Policy (2007-2013), as well as, assistant professor in the Department of Econometrics at Tilburg University in the Netherlands and a junior research fellow at NETSPAR (Network for Studies on Pensions, Aging and Retirement) (2005-2007). Dr. Zamarro has performed research on applied econometrics in the areas of labor, health, and education. She has recently completed studies on heterogeneity in returns to education, on the relationship between teacher quality and student performance, on the effect of school closing policies on student outcomes, and on the causal effect of retirement on health. Her current education research focuses on analyzing the effects of dual-language immersion (DLI) on student outcomes taking advantage of the lottery mechanism, used to enter these programs, to estimate causal effects. In addition, she is researching the properties of value-added methods for estimating teacher quality, the pathways to better health in retirement, the effect of retirement on financial and subjective well-being, and the determinants and consequences of low health literacy, financial literacy, and food security.