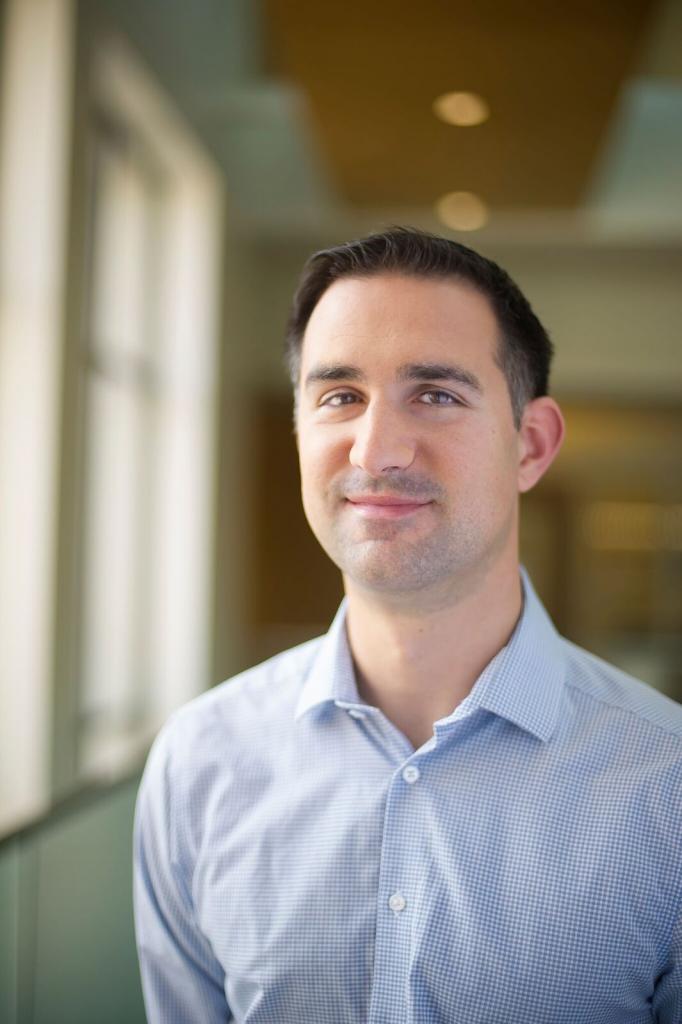 Michael Moldoff has joined the USC Dornsife Center for Economic and Social Research (CESR) as a research analyst. His work focuses on the design and implementation of data collection projects, which consists of creating program coding, testing, debugging, documentation, and  maintenance, with a particular concentration in survey development, relational databases, data collection and analysis.  At RAND, he was the lead programmer of the newly re-designed wealth imputations, which is a heavily used component of the larger Health and Retirement Study (HRS). The HRS is a longitudinal study of the aging population in the United States whose data is used by researchers around the world.  He has also worked on other longitudinal surveys such as ELSA and SHARE in both a programming and data codebook creation role.  His work has specialized in logistic regression, missing data techniques, survey analysis, and statistical sampling and  modeling.  Since joining CESR, Michael has programmed a recent survey on public perception of any potential Ebola virus outbreak, and is currently working to create a version of the HRS that survey respondents will be able to complete online.  He is proficient in the languages SAS, R,  SPSS, STATA, C, and plans to add PHP to the list soon.